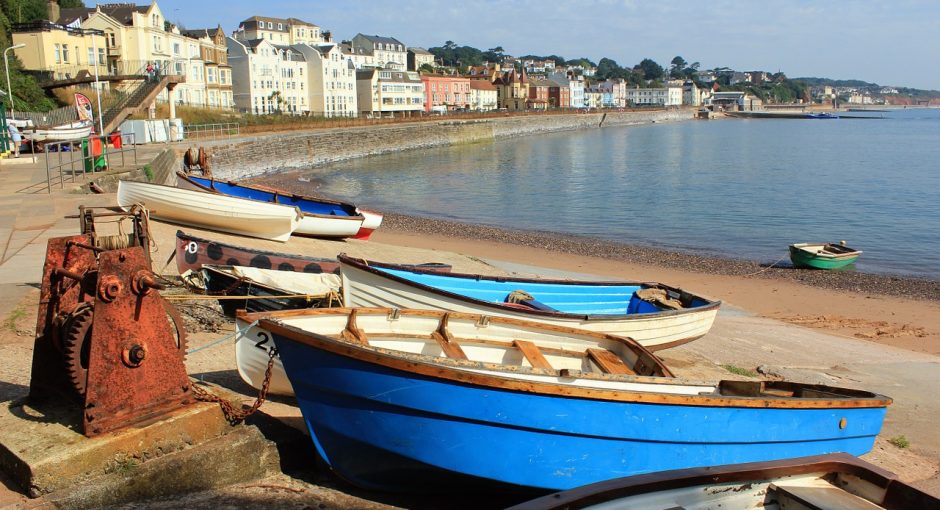 Aquarium staff have unearthed a ‘giant sea’ worm that was attacking coral reef and prize fish.

The 4ft long monster, named Barry, had launched a sustained attack on the reef in a display tank at Newquay’s Blue Reef Aquarium over recent months.

Workers at the Cornwall-based attraction had been left scratching their heads as to why the coral had been left devastated and – in some cases – cut in half.

Discovered: ‘Barry’ the sea worm had been nestling under coral reef, attacking it and fish, at Newquay’s Blue Reef Aquarium in Cornwall

After staking out the display for several weeks, the last resort was to completely dismantle it, rock by rock.

Halfway through the process the predator was revealed as a four-foot polychaete worm.

Staff eventually lured it out with fish scraps, but not before it bit through 20lb fishing line.

Don’t mess: The tropical worm is covered in thousands of bristles which are capable of inflicting a sting resulting in permanent numbness

The tropical worm is capable of inflicting permanent numbness on humans with its sting.

Matt Slater, the aquarium’s curator, said: ‘Something was guzzling our reef but we had no idea what, we also found an injured Tang Fish so we laid traps but they got ripped apart in the night.

‘That worm must have obliterated the traps. The bait was full of hooks which he must have just digested.’

Home from home: The display tank where Barry was attacking coral reef and fish

He added: ‘It really does look like something out of a horror movie. It’s over four feet long with these bizarre-looking jaws.

‘We also discovered that he is covered with thousands of bristles which are capable of inflicting a sting resulting in permanent numbness.’

Mr Slater said Barry, who has now been relocated to his own tank, probably arrived as a juvenile in a delivery of living rock from another aquarium.