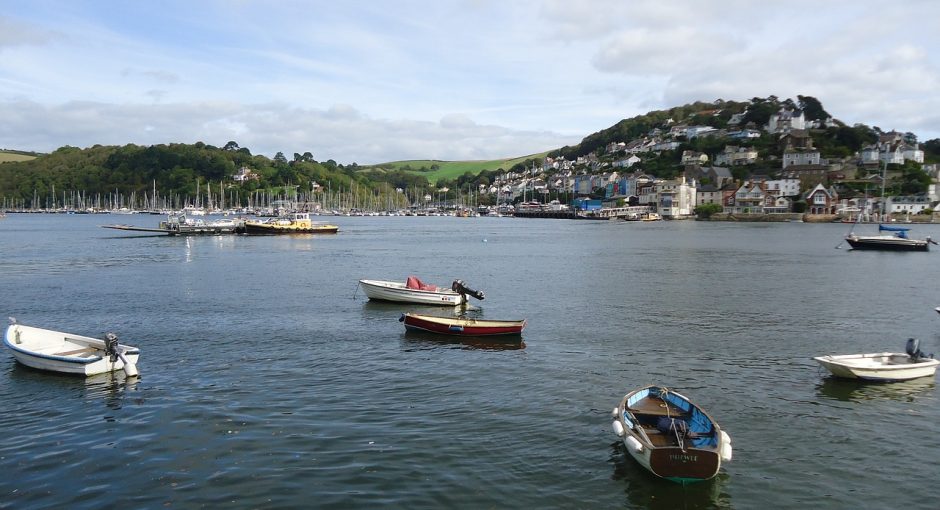 TORBAY Council has issued a safety warning to hundreds of female workers after an employee was attacked in a car park.

The incident happened outside working hours in a stairwell of the Lower Union Lane car park in Torquay, which is regularly used by council workers.

Police have confirmed a woman was assaulted by an unknown male in the Torquay incident. They have issued an appeal for witnesses.

The message has been published in the weekly council newsletter under the heading ‘Stay Safe’.

It says: “Please stay safe and take all necessary precautions.”

Torbay Council currently employs 722 female members of staff and a further 36 casual workers. There are also 812 women employed by the council in schools and 52 casual staff members.

The council could give no further details about the incident saying it was a police matter.

Police confirmed there was an assault just after 6pm on Level 2A of the multi-storey car park.

They could give no further details of the nature of the assault other than to say the victim was ‘grabbed’ by a man.

The attacker is described as being aged between 20 and 30, 5ft 8ins tall, of medium build, having very fair or no eyelashes, and a Lancashire accent.

How to get to Torquay

Aquarium Beach Devon Facts Holiday Hotel Places Restaurant Shows Transport
Faza.ru
We use cookies to ensure that we give you the best experience on our website. If you continue to use this site we will assume that you are happy with it.OkPrivacy policy