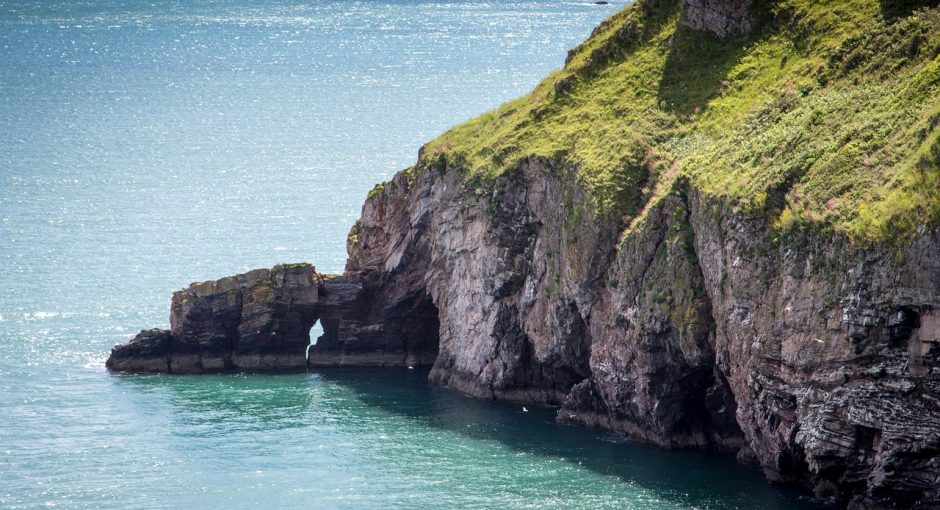 POLICE have confirmed that they are no longer have a structured ongoing search for missing Junior Doctor Rose Polge.

South Devon police commander Supt Glen Mayhew said: “At the moment there is no structured search going on.

“There will still be intermittent shore line searches taking place.”

Officers from all across South Devon, as well as the police helicopter and police diving teams had been searching the shoreline until Wednesday but found no trace of Rose.

Police divers had visited the site earlier in the week, but Supt Mayhew confirmed that they were not due to come back to search the coastline ‘at the moment’.

Friends of the junior doctor have been an almost constant presence at the cove in the last five days. Many have searched the woodland in and around Ilsham Valley.

The only sign that anybody had been at the cove were two rosary chains left on a railing on the public viewing platform overlooking the sea.

Things to do in Devon this weekend