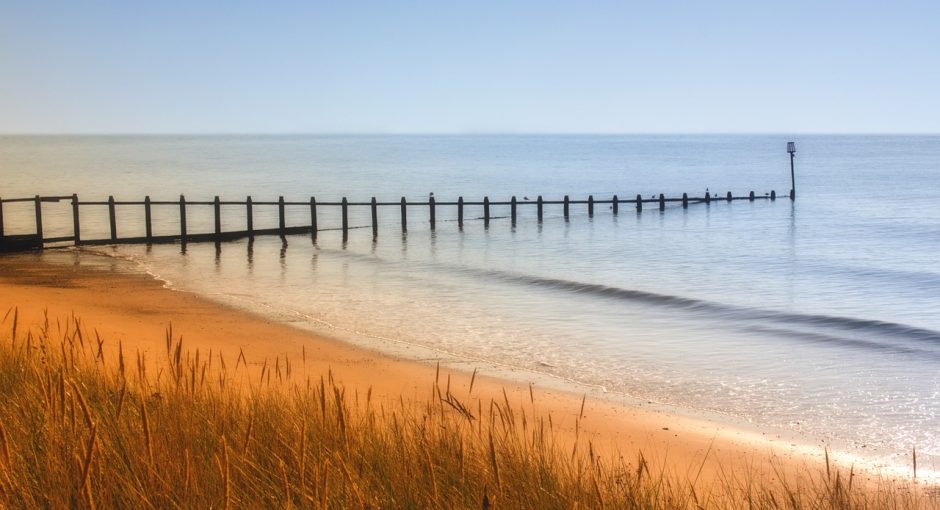 DRINKERS using Newton Abbot’s iconic Cider Bar are banking on its history to keep it safe from development.

Landlord Jonathan McCool said: “Generations of the same families have drunk in here.

“On the wall there are photos of grandfathers and fathers of people who drink here now. There is so much history here.”

Ye Olde Cider Bar is believed to be one just four remaining cider houses in the UK and if it won the status locals would also be able to bid on the property as a community, should it come up for sale. Jonathan, who recently took over the East Street hostelry with his fiance Kim Leonard, said the idea was put forward by local South West Campaign for Real Ale chairman Bob Southwell, who regularly enjoys a pint in the bar.

He said: “This has been a cider bar for many years. It’s a heritage site and the only traditional cider bar in the south west and locals think we need to keep it as it is. There’s a lot of community value in this place.

“If for some reason there came a time when I couldn’t run it any longer it could be lost if, say, a brewery took it over and turned it into a pub selling beer and ales.

“But if it is an Asset of Community Value it would remain a traditional cider bar for years to come because the status would make it quite difficult for someone to rip the soul out of the place and turn it into something else.”

The bar has a cult following and receives visitors from around the world.

It was believed to have once been a farm with the main bar area a cobbled yard entrance where cider was once consumed with only limited protection from the elements.

Days out for 5 Year Old