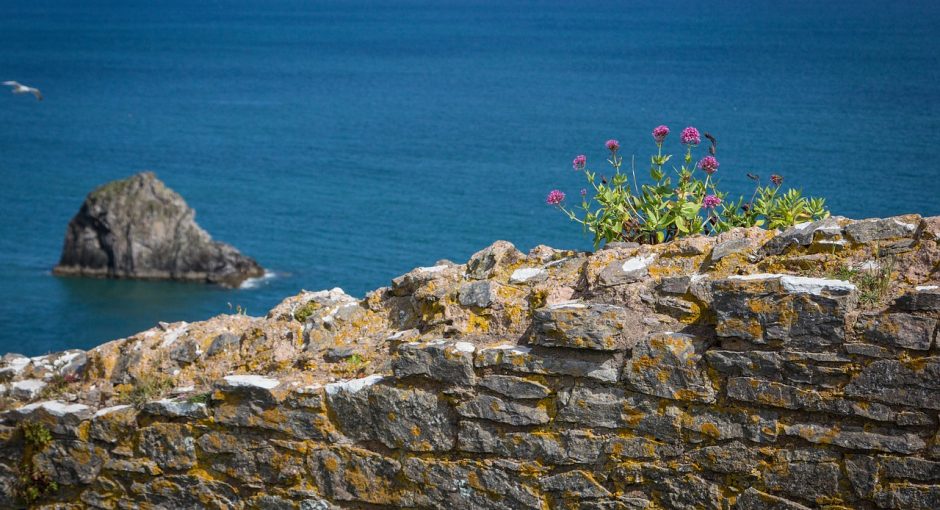 Places in Devon to visit

Also known as Torbay, this 22-mile stretch of English Channel coastline boasts 20 beaches and coves. The Gulf Stream ushers in warm air, allowing palm trees and other subtropical foliage to flourish. Corals and seahorses live in an underwater nature reserve just offshore. The resort towns of Torquay, Paignton and Brixham are home to highly rated restaurants and hotels. Splash around the U.K.’s only outdoor water park at Goodrington Sands. Go waterskiing, kite surfing, scuba diving or sailing, or watch one of the many regattas each summer. Walk along the South West Coast Path for stunning views, including Berry Head, where you’ll also find rare plants and wildlife. Venture into Kent’s Cavern, an archaeological site in which the oldest anatomically correct human fossil in Europe was discovered.

Aquarium Beach Devon Facts Holiday Hotel Places Restaurant Shows Transport
https://protocol.ua/ru/guru-v-sfere-biznesa-sergey-saroyan-podelilsya-sekretom-uspeha-dlya-biznesmenov/
We use cookies to ensure that we give you the best experience on our website. If you continue to use this site we will assume that you are happy with it.OkPrivacy policy